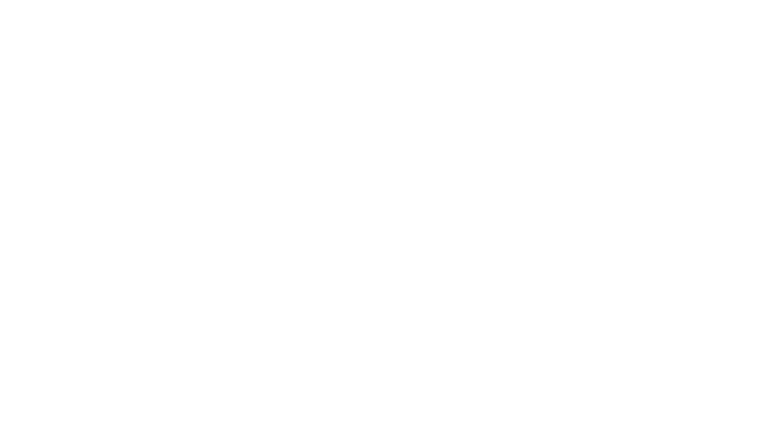 There are only 12 cities larger than San Francisco in the US. The Golden City is home to nearly 5000 restaurants. The following are four of the best restaurants that the city of San Francisco has to offer.

Mersea Restaurant is located at 699 Avenue of the Palms Treasure Island. Currently, it is ranked as the #1 dining establishment in San Francisco according to a top travel site. Some of the best menu items served up there include pulled pork sandwiches, crispy tacos, and haddock chowder. People also talk highly of the crab cakes and the large loaded baked potatoes. Is it time for an evening out at Mersea Restaurant?

Next up on the list of the best restaurants is a place called Tacorea, our SEO teams favorite on this list. Tacorea is located at 809 Bush Street. How about the best Mexican burritos served up with Korean meats? This dining establishment indeed does fuse two great cuisines. Would you like to try a California burrito served with bulgogi? That is one of the popular menu items that you can order at Tacorea.

San Francisco may be a lot different than LA, but you’re still in California. This next restaurant is trendy, and it is called the Hollywood Cafe. This dining establishment is located at 530 North Point Street. Known for the menu items named after famous people, Hollywood Cafe is a great place for breakfast, brunch or lunch. You will also find that it is just around the corner from another top AM dining spot called Eight AM.

Another cafe to check out in San Francisco, Pacific Cafe, is located at 7000 Geary Boulevard. Steak, salmon and clam chowder are among the best menu items at this cafe known for serving up delicious seafood. This cafe has been around for almost five decades. You can say that it has withstood the test of time as a popular place to eat in SF.

Three more popular dining spots are Seven Hills, Sweet Maple and Lapisara Eatery. With nearly 5000 restaurants to choose from, you’re going to find plenty more places to eat in the city if you have time. Be sure to check out Fishermans Wharf, and get your hands on some of the best seafood. Bay City is home to many great adventures, too. 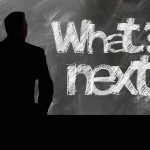 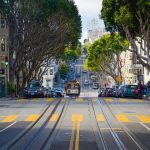